Listen to the text

It is possible to get to Montevideo by ship for various companies. It is today the cheapest way and fastest way to travel to this city, thanks to the Montevideo´s famous port.

The ships that get to Montevideo come mostly from Buenos Aires, some of them make a stop at Colonia, other directly to the Port.

These are the journeys, prices and ship companies that come to Montevideo.

Buquebus: this is the largest and more frequent company that sails to Buenos Aires, which also has an airline. As to the ships, they have different prices according to the duration, being the longest a 3-hour trip and the shortest of 1 hour.

Must of their ships depart from the port of Colonia and take 1 hour to get to Buenos Aires. Previously, passengers should take a bus from Montevideo to Colonia, with duration near to 3 hours.  So the full journey takes around 4 hours to complete. The cheapest buquebus journey takes around 6 hours.

There is also an express ship line, directly from Montevideo to Buenos Aires, which only takes 2, 30 hours.

Seat Cat: It is Buquebus's cost-reducing line, with smaller ships resembling a catamaran. The trip takes from Colonia to Buenos Aires around 1 hour. The tariffs are cost-reducing but also this line has fewer departs.

Cacciola: With a fleet of small but renewed crafts. They depart from the port of Carmelo and gets to the port of Tigre, having a bus that transports the passengers to the Buenos Aires Port next. Trips are longer but is its very economic.

Colonia Express: Very economic but with less services. This line has no trunks, and the hand luggage must be carried out by the passenger at all times. The fleet is composed by catamarans that depart from the port of Colonia. From there the trip takes around an hour.

Hopefully, one of these options may suit you to travel from and to Montevideo fast and secure by ship.

Cacciola is a company that travels from Montevideo to Buenos Aires with daily frequency. It is characterized to have two fleets of renewed catamarans that travel by safe and comfortable way to the port of Tigre in Buenos Aires and Carmelo's port in Colonia. Cacciola´s Schedules - Journey from...

SeaCat is a Buquebus's company are more cost-reducing prices. Using smaller ships, we connects in one hour the ports of Colonia and Puerto Madero in Buenos Aires.  SeaCat´s Schedules     MONTEVIDEO COLONIA BS AS Bus desde PDE Monday to... 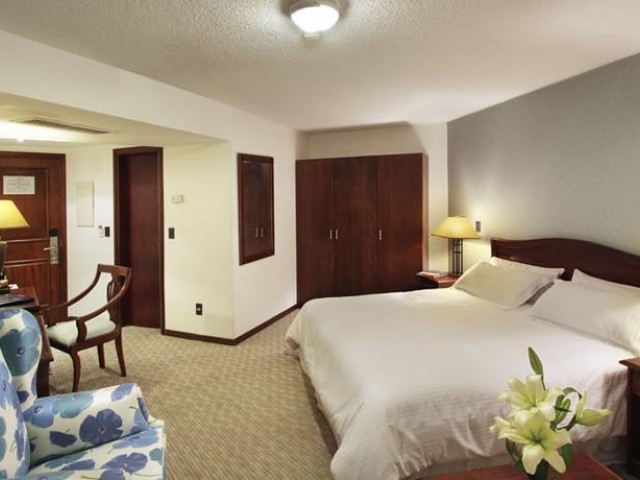 Palladium Business Hotel
Next to WTC 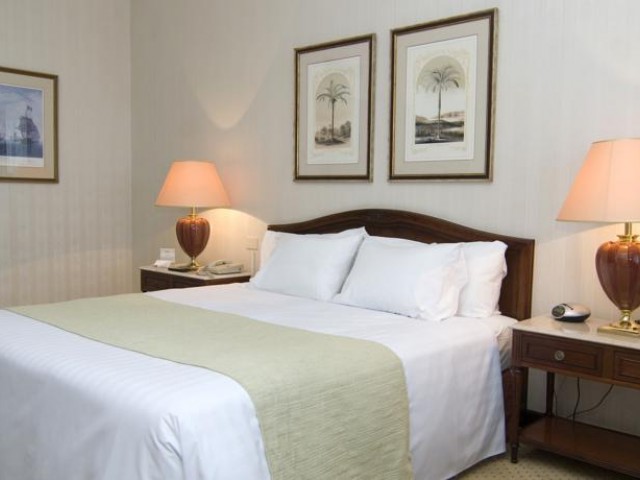